The holder of the title ‘Estonian Culinary Region of 2017’ is PEIPSIMAA (Lake Peipus region). 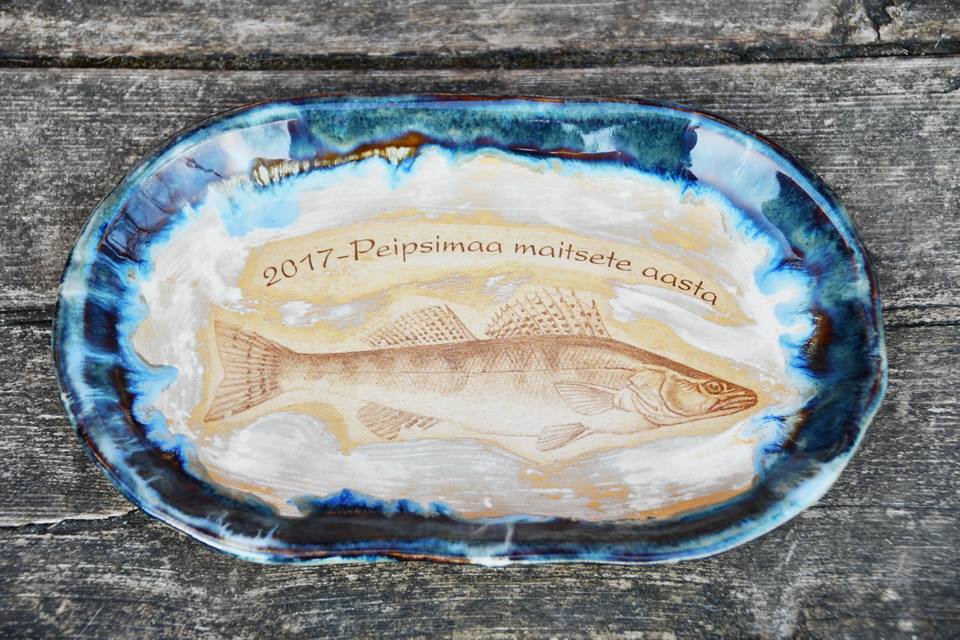 During the 2016 general meeting of the ‘Peipsi Toit’ [Peipus Food] network in Alatskivi Castle, the non-profit organisation ‘Peipsimaa Kogukonnaköök’ [Community Kitchen of the Lake Peipus Region] initiated the approval of the Peipsi Toit’s Manifesto, which describes the principles followed by ‘Peipsi Toit’.

The Year of the Tastes of Peipus Region was announced on 1 May 2017.

PEIPSI TOIT’S MANIFESTO
Lake Peipus, fourth largest of European lakes, is what connects the people living along its shoreline, forming a united and unique region. The members of the Peipsi Toit network appreciate this uniqueness and the fact that the area stands out in the Estonian culinary landscape and aim to enrich Estonian food culture.

The latest Ice Age created a distinctive area in the form of Lake Peipus and its lowlands. As the ancient body of water which preceded Lake Peipus retreated, and settlements appeared along the shoreline, what we got in addition to produce from the lake was the land perfectly suitable for growing onions, carrots and other vegetables. It was by drawing on the power left by the retreating ancient water that our ancestors formed their unique food culture. These days, the food of this region is a melting pot of the culinary traditions of Estonian rural areas, Votes and Setos, Russian Old Believers and Baltic German nobility.

We, members of the Peipsi Toit network, feel a strong connection to the values of the New Nordic Cuisine and support the principles of the Manifesto for the New Nordic Kitchen. We are proud to be using the resources and ingredients of the Lake Peipus region, thus increasing their value. We value the cultural peculiarities of our region and its pure nature and highlight its potential and quality. As far as our food is concerned, its origin, the face of its producer and its story are always known.

We consider the following principles important in the context of the food of the Peipus region:

Photos from the Year of PeipsimaaTastes award ceremony on 1 May 2017.